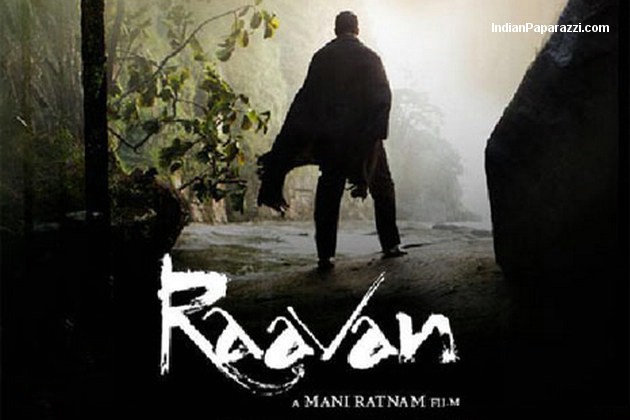 Now let us talk about about the Insights of the movie. As the character Raavan has been a negative one in the holy book "Rmayan" the movie is of the same story but only the background has changed. Its a mordern Ramayan rest all is same. Now as we approach toward the movie and
People might not have liked the movie but I found a few things out of it so ya Mani sir thanks for a lovely Movie and amazing music. People your comments are welcome as it will only broaden our way of thinking. And for the people who are hurt on my comments on the holy book and the charaters in the book I just want to say only one thing --"Question things dont just accept them coz only the qurious mind can reach the ultimate truth"
Posted by Navendu at 10:06 PM 1 comment:

I feel ashamed, angry, disappointed, irritated, sad, miserable when I come across news like:-

Every time I come across these kind of news it impels me to think that are we living in a civic society?  I know the naxalities sitting over there reading my blog would say its easy to talk in an AC room but dude this is not a revolution its terrorism. Killing your own country men, killing innocent people cant be revolution and for sure it cant be a solution of your problem.

Now the question is not of solution anymore. It has become their business. They are getting funds from sources we cant even think. They are importing weapons from Bangladesh, Pakistan, they have got better arms and ammunition than our CRPF, they are well trained.

I feel ashamed because I have elected this government, we have elected this government who lacks the will power to fight against these internal terrorists.The worst part is when it comes to reservation and other minor issues these people will make so much of fuss out of it but when our soldiers are being killed by their own country men nobody bothers to discuss it and do something about.

Don't we have enough soldiers to wipe out this termite which is eating the peace and integrity of the country. But I guess the real problem is the "Political will power" of our politicians.